2. Experience engineers all with passports ready for customers services.

3. The electrical system has mainly applied imported parts, it has multiple alarm system, and there are few problems which can be easily eliminated. The cooling system has applied special design, heat emission area is enlarged, the cooling is rapid, and temperature control tolerance can be ± 1degree.

The machine is mainly used for the extruder of thermoplastic, such as soft,hard PVC etc. Equipped with the corresponding auxiliary (Including the forming head), it can process different plastic productions, such as film, pipe, sheet, board, belt, cable insulation layer and hollow production and so on, it can also used for granulation. 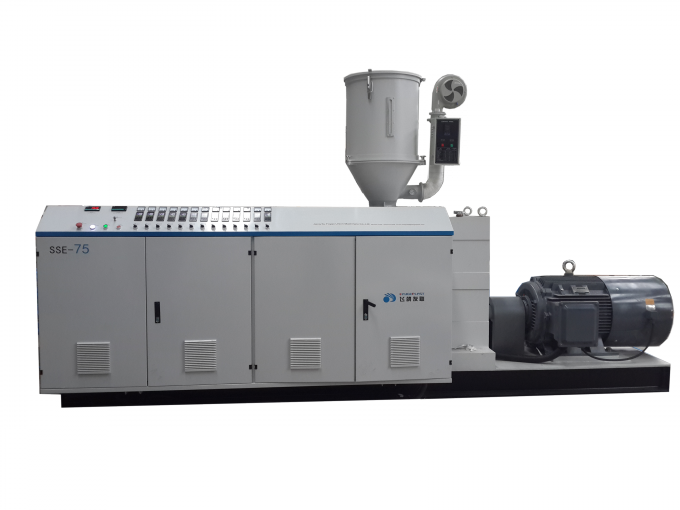 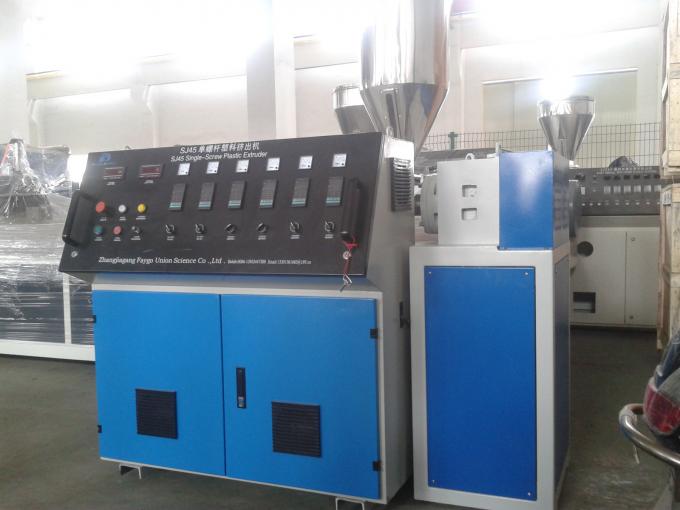 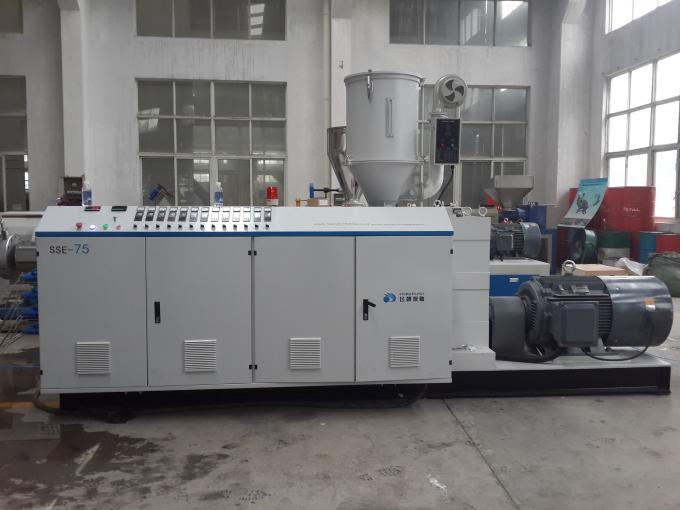